VLSI: Its History and Future & Advantages 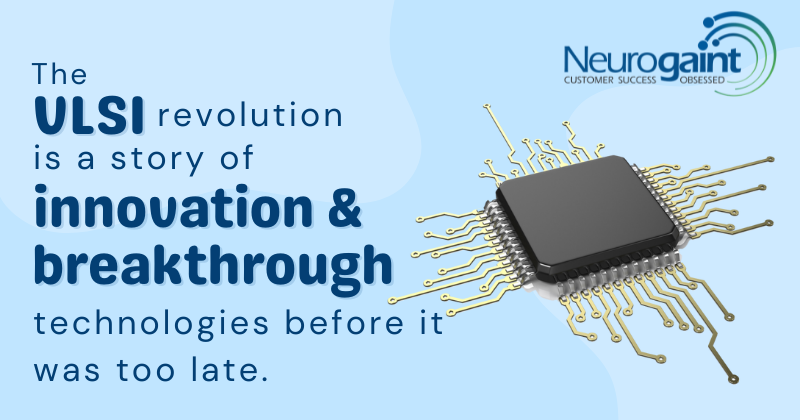 A VLSI (Very Large Scale Integration) is a very complex integrated circuit. It is a computer that has many different components in it and can be used to perform many different tasks.

Very large-scale integration (VLSI) is the process of integrating or embedding hundreds of thousands of transistors on a single silicon semiconductor microchip.

The VLSI industry is one of the fastest-growing industries in the world today. It has been around since the 1950s and its growth has been exponential ever since. This growth of the VLSI industry is due to many reasons such as high performance, low power consumption, and low cost of production.

Due to VLSI technology, today's technologies such as smartphones and cellular communications provide unprecedented portability, processing capacity, and application access. As demand continues to rise, the projection for this trend implies a quick growth.

Douglas Fairbairn, Jack Balletto, Dan Floyd, and Gunnar Weslesen founded VLSI Technology in the late 1970s. The latter three were buddies at California Institute of Technology before forming VTI, the company that would later become VLSI, in Los Gatos, California. In 1979, Fairbairn interviewed VTI's creators for a story in his semiconductor magazine. The three were so taken by Fairbairn that they offered him a job. The firm was renamed VLSI Technology, Inc. shortly after that.

This evolution corresponded to the increasing number of transistors on single chips, culminating in VLSI, which came to refer to chips with over 100,000 transistors. VLSI began by providing software design services to semiconductor manufacturers, assisting them in the development and production of advanced integrated circuits.

VLSI had chip design labs and sales offices in San Jose, Irvine, Boston, Dallas, and Chicago by the middle of 1985, as well as in Germany, Paris, and the United Kingdom. VLSI collaborated with clients to design chips for specialized purposes through these locations. Its high-tech foundry could possibly make ASICs as well as more traditional chips (wafer processing facility). VLSI became a one-stop-shop for organizations in need of semiconductors, assisting customers in designing application-specific chips using its unique design technology, manufacturing the chips, and assisting the customer in deploying the chips.

The key benefits of VLSI technology are as follows:

Today, the application of VLSI and signal processing technologies in wireless mobile communications, such as for next-generation mobile communications, promises to be very promising. To better understand VLSI and generate new insights that could help them make more money, the sector is experimenting with data science methodologies. The research community, on the other hand, is interested in the VLSI industry's prospects.

People are concentrating on merging VLSI + Computer and system architectures, which has aroused renewed interest. However, the importance of Machine Learning in VLSI design and artificial intelligence in modern technology cannot be overlooked. We can witness the impact of Artificial Intelligence in VLSI design in no time, and how interestingly, Al specialists and VLSI Engineers have navigated it.

With new technologies being developed every day, the VLSI industry's future is bright. As a result, a number of researchers have begun to concentrate their efforts on creating software-hardware co-designs that meet performance requirements. 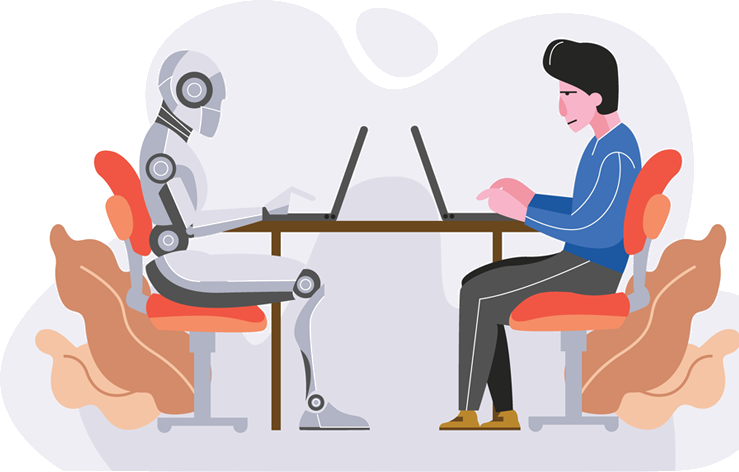 Connect with our experts